Napoleon Hill said, ‘Thoughts are things,’ and I’m sure Albert Einstein and Erwin Schrödinger would agree.

Even we may say, ‘Yeah, yeah, thoughts are things!’ But do we truly understand what this means? We can look around us and see that everything manufactured came from someone’s thinking, and so it’s clear that thoughts can become things.

However, thought is much more than a materialised item. The second we think, we have put energy into motion, so thought must live somewhere before it becomes the thing, so where do thoughts live?

Some say thoughts are blobs of energy floating about, living in your aura until they materialise, but not all thoughts become a reality, so if thought is energy that you clothe yourself with as your personal aura, then what gives one thought the power to materialise over other thoughts?

We could say that a thought powered with feeling materialises the thought.

However, I could go to bed every night and think that there is a monster under my bed and fear it, but the monster may never materialise. Therefore, thought and feeling must require something else to bring it into fruition.

We could say that if I add breathing and focus on the thought, this surges it on.

It does help, but I could wish for a castle on top of a mountain, feel for it, breathe deeply and focus on it, but still, my castle will elude me.

We could say, that adding speech to the above propels it on.
By vocalising to everyone and rallying them to get on board in helping me to forge ahead with materialising my thought, will eventually cause the idea to gather momentum and produce itself as a reality, but this takes so much effort!

We have feeling, breathing, focus, speech, so what else?

All the above are vital, but there are two ingredients missing to bring a thought into reality. In the case of the monster under the bed, I may fear it, but underneath my fear, I don’t actually believe that it can become true. The same with the castle. I haven’t accepted the idea as a truth for me. I’m only in the stage of fearing it or yearning for it. The same with the others, I can breathe, focus and speak about it, but if the core thought under the idea is that it’s not possible, then it’s this that prevents the thought from materialising.

I need to know it’s possible…

Once I go deeply into what this knowing is and how to locate it within my mind, I can then add one more key element – non-resistance to having it! If I know it without a doubt and I have no resistance to accessing it with my senses, then the monster under the bed and the castle in the sky will become my reality. 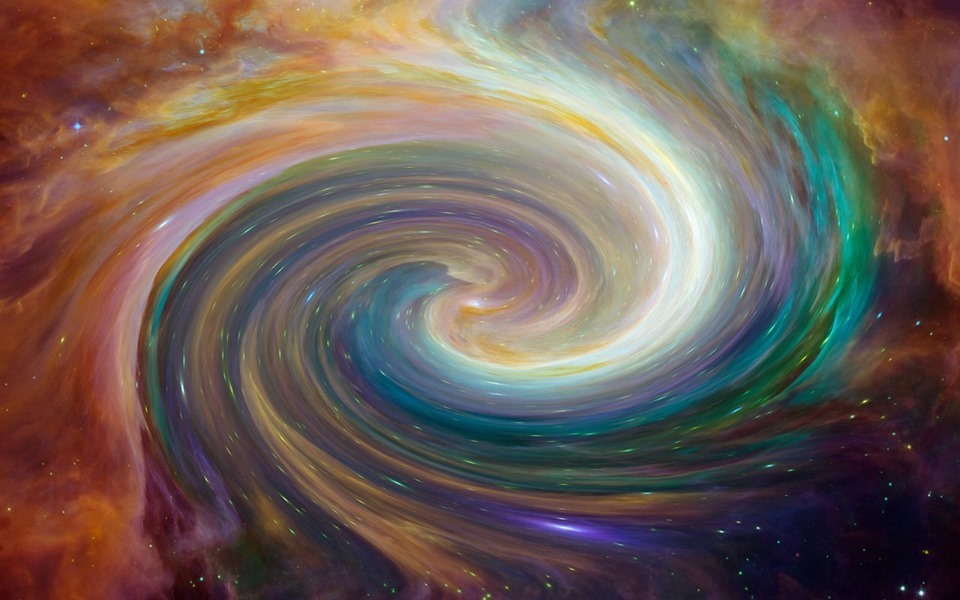