There’s an incredible movement happening within consciousness that’s uprooting the error that has plagued man for thousands of years: the belief in a divinity that favours one over another. The whole social, religious and political network has this belief as their root, and so they too will have to undergo a huge shift and come into alignment with the new demand from those who are realising the truth.

This new state of consciousness that’s seeping into intellectual awareness includes personal access to the universal mind from within each individual. Once the person recognises that the universal mind has never been ill, in poverty or suffering from any lack at all, then they begin the process of harnessing and learning about how the universal mind relates to the individual mind through the four tools of thinking, feeling, speaking and doing.

The universal mind favours no-one, but the individual mind that consciously works with it experiences changes in its outer world once it connects. The old belief would have us think that each person is rated in worth by the size of their bank account, by social status or religious title, but the universal mind creates health, wealth and happiness in our outer life by the degree to which we consciously work and flow with it. Degree of inner connection is the only difference between each person.

However, the individual mind cannot demand from the universal mind, cajole it, control it and force it in any direction to get something whilst feeling, speaking and doing the opposite. Illness, poverty, unhappiness, anger, jealousy, insecurity, fear, etc., are all from erroneous thinking, feeling, speaking and doing. All four tools have to be working as one and the individual has to have turned within and located the universal mind for itself. This is where the real work is – the discarding of our conditioning, the lie of being worthless and the belief that we must rely on the outer for our supply, all have to be dropped from the individual mind and the silence that’s left is the door.

Through this door, the final challenge of realising the illusion of death has to be faced. This is not a belief in an afterlife or a belief in nothing, but an irrevocable experience, and this leads to the truth, that mind and matter are one. Mind is the cause and matter is the outer picture.

Universal mind is individualised in you and your conditioning has prevented it from expressing itself in all of its abundance, so when you turn within and connect, then there’s no reason why you can’t change any issue that plagues your daily life. 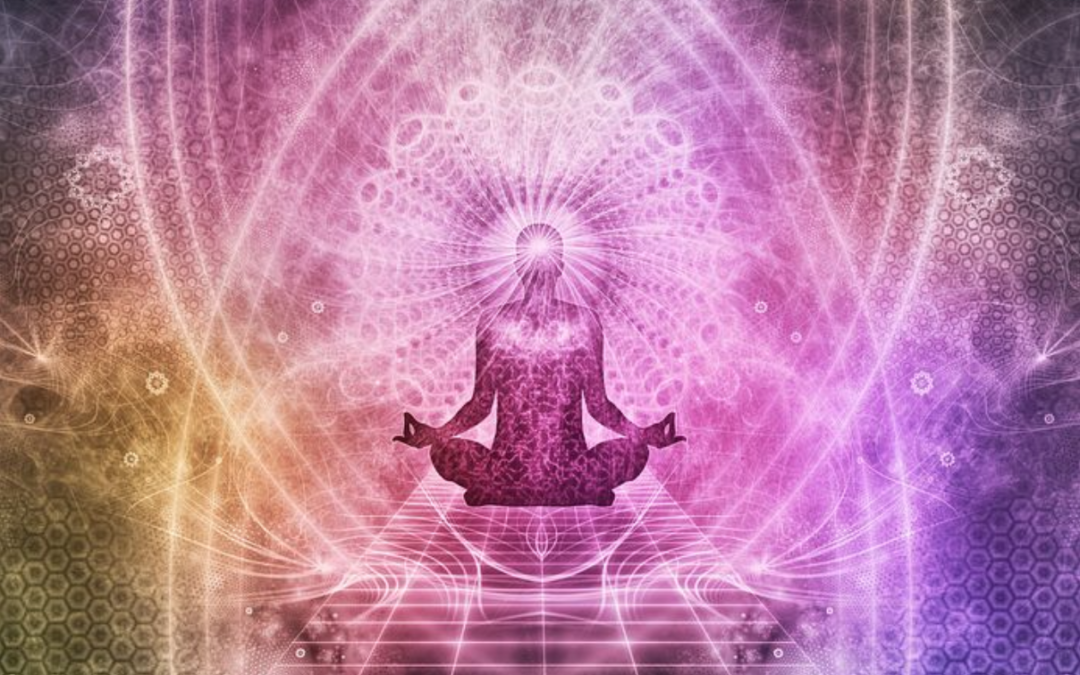